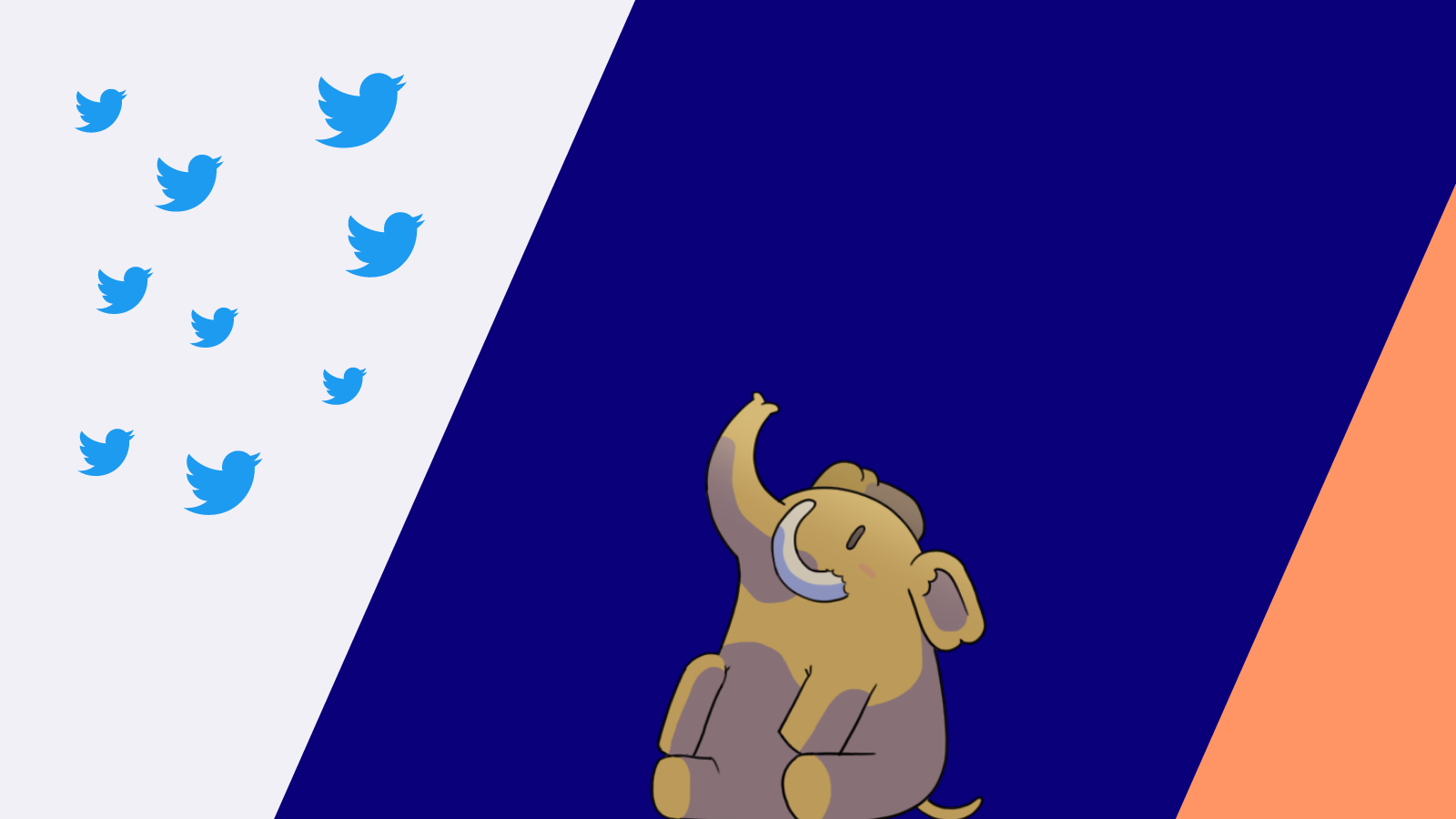 It is April 2022, and all the news outlets focus on Twitter, going into the private hands of one individual. The shock factor in the otherwise mundane market event is the new owner. Elon Musk is a polarizing character. He is like the Marmite of the Internet. People either love him or hate him.

Suddenly, a lot of people and organizations are left with a dilemma.

Should I stay, or should I go?

Twitter is a magnificent place of debate. It is a medium which is a go-to for political discourse, breaking news and social banter. But, unfortunately, it can be a horrible place too. It can get riddled with abuse, bullying, and fake news.

It is a valuable source of leads and potential customers for businesses and creators. There are people whose success was built over a single Tweet.

But say, you made a decision. You are leaving. Where would you go? What is a place where you can find a following? Is there an open place devoid of the benevolent dictatorship of one?

No matter your opinion of the Twitter acquisition, it is good to have a choice. And we believe that fediverse is a potential solution - specifically, the Mastodon social network.

Facebook and Twitter are walled gardens. To participate, you need an account and follow the rules. Mastodon is different. Anyone can start their server and invite their friends and colleagues. The server owner can then join other operators to build a more extensive network. Users of each of these servers will feel like they belong to one community. The control over the network ends with these individual operators selecting networks they exchange messages with.

These are still walled gardens. But smaller. And everyone can start their own.

We believe businesses and their customers deserve a principled alternative to Google Analytics for web analytics. We built Wide Angle Analytics to make this a reality. A respectful and responsible, privacy-friendly option. Likewise, we think people deserve a choice in social networks.

That's why we chose to become Platinium Sponsor of Mastodon. We support diversity ❤

We are not taking sides in the debate whether Twitter under Elon Musk is a good or a bad thing. Instead, we will happily continue our presence on Twitter and even leverage its ads platform. At the same time, we will engage with the Mastodon network.

TL;DR: We all deserve a choice.